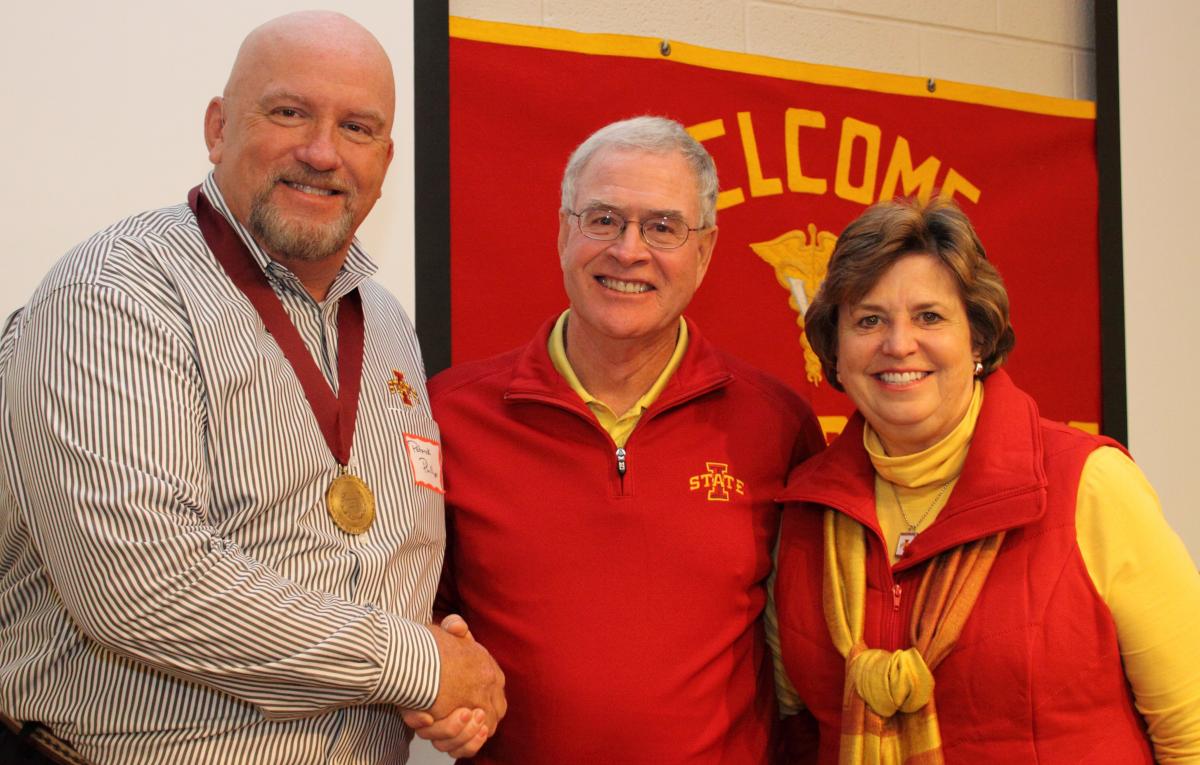 Dr. Phillips is a senior clinician at the College of Veterinary Medicine where he teaches reproduction (theriogenology) to third and fourth-year veterinary students.

A diplomate of the American College of Theriogenologists, Dr. Phillips specializes in the field of large animal reproduction. Prior to joining the faculty at Iowa State, he owned and operated Certified Embryo Transfer Company that provides embryo transfer services for beef and dairy clients throughout the Midwest. He is a former dairy owner/practitioner in Wisconsin and was head veterinarian and embryo transfer researcher for ABS Global, managing global operations for five artificial insemination centers in the United States, Canada, Denmark and Italy.

Dr. Phillips is a retired Lieutenant Colonel in the United States Army, with deployments in support of Operation Desert Storm, Operation Iraqi Freedom and Operation Enduring Freedom. He was a commander of veterinary assets with troops in eight countries and 11 duty sites. He served his country from 1974 through 2005.

The Scott and Nancy Armbrust Professorship was established by the Armbrusts in 2006 to advance the field of bovine production medicine and/or bovine reproduction. After graduating from Iowa State's College of Veterinary Medicine in 1975, Dr. Armbrust was a dairy practitioner in Wisconsin for seven years. When he graduated, the technology of bovine embryo transfer was in its infancy. He was one of the first veterinarians in Wisconsin to practice embryo transfer exclusively. He is internationally recognized for his expertise in bovine genetics and embryo transfer. Since 1982, he has owned and operated Paradocs Embryo Transfer, Inc., located in Green Bay, Wisc.